It’s that time of year again! The time where the Elf on the Shelf makes their appearance back into homes throughout the world. There is nothing more exciting for a child than racing around the house each morning to see where their Elf is or what mischief they have caused. But sometimes it might feel like Elf duty is a full-time job for a parent! Good news because we are sharing 60 creative Elf on the Shelf Ideas to help make your job easier. Including some funny elf on the shelf ideas, easy elf on the shelf ideas, and some great elf on the shelf name ideas.

The first rule is children are NOT allowed to touch your elf or it will lose its magic.

The second rule is the elf will not speak or move while your children are awake. The elf will only move at night when it returns to the North Pole.  Once it returns home, it will be found in a new spot.  Have no fear, I have 60 really creative ideas for moving your elf on the shelf into cute new positions and situations.

What is Elf on the Shelf?

The Elf on the Shelf is a Christmas tradition that is centered around a special Scout who is sent to your home to encourage kids to behave in the days leading up to Christmas.  According to the story, your Elf returns to the North Pole each night, to report on whether your children were naughty or nice.

How to Name Your Elf on the Shelf?

The sky really is the limit when naming your elf!

Planning Your Creative Elf on the Shelf Ideas

Just keep all your supplies hidden and pull them out as needed.

Creative Elf on the Shelf Ideas

With these 60 creative and easy Elf on the Shelf ideas, you will have ideas to last you well past Christmas morning. And you will have the happiest kids talking about what their elf did all month long.

Looking for more Elf fun? Check these posts out!

Elf on the Shelf Rocket Ship 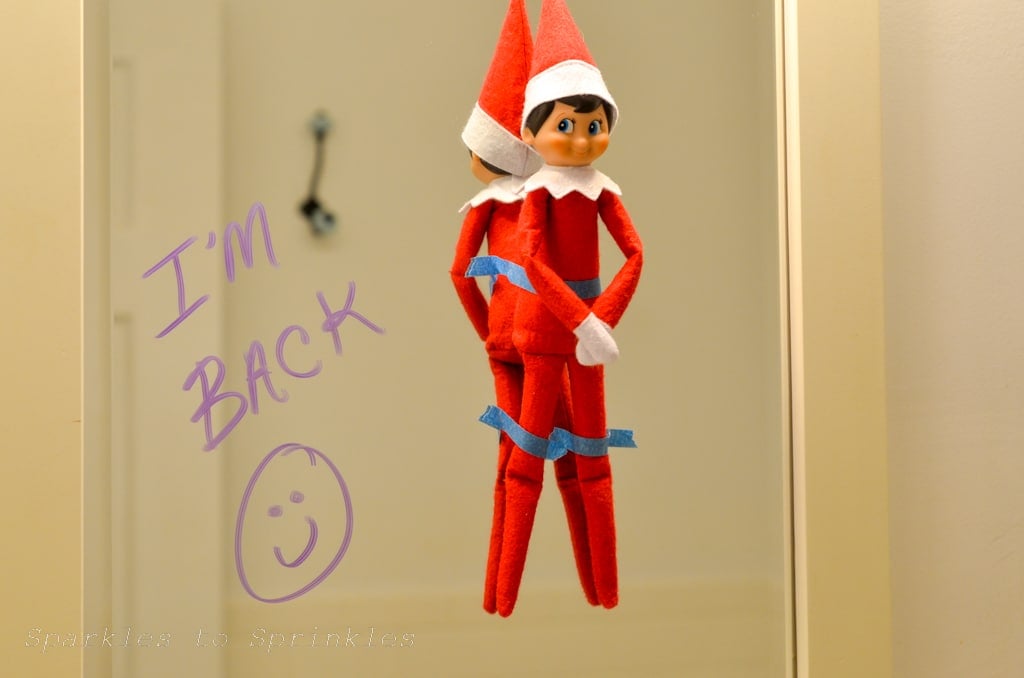 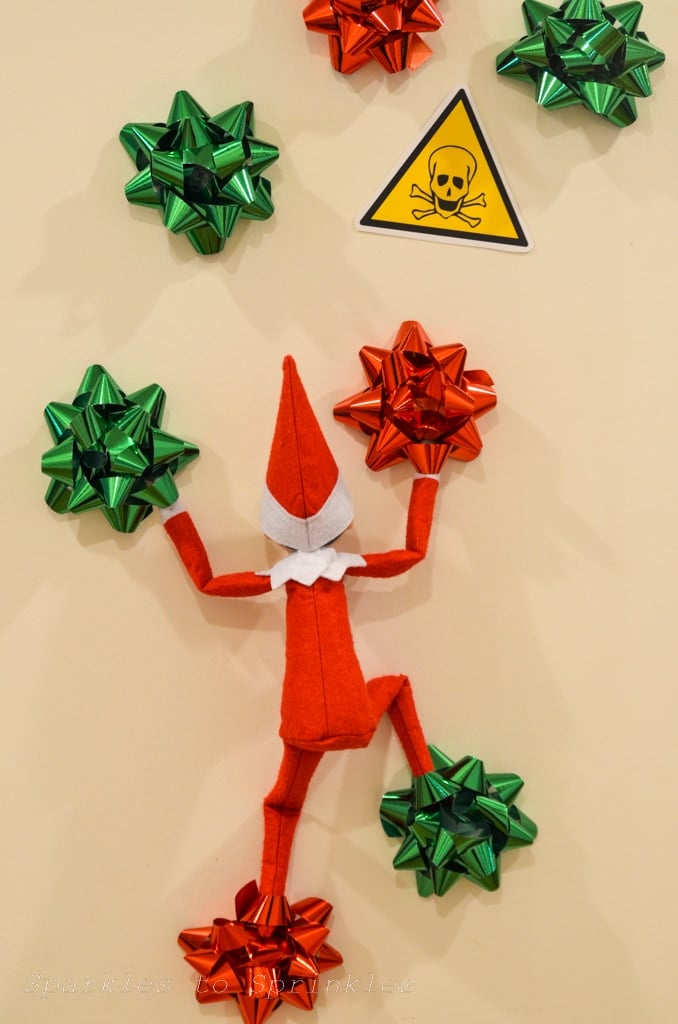 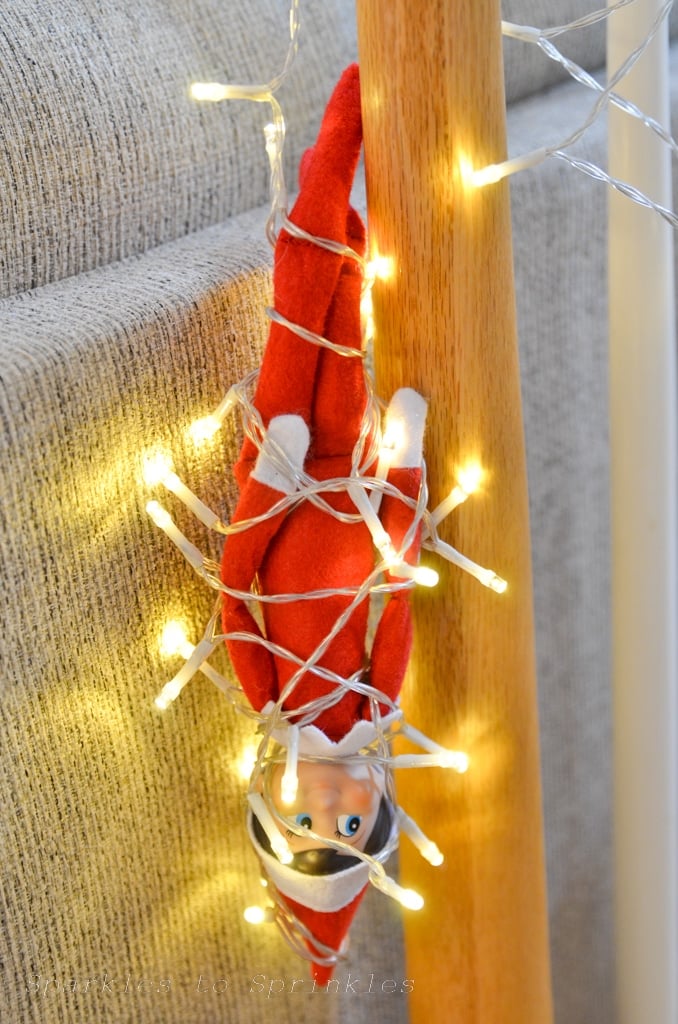 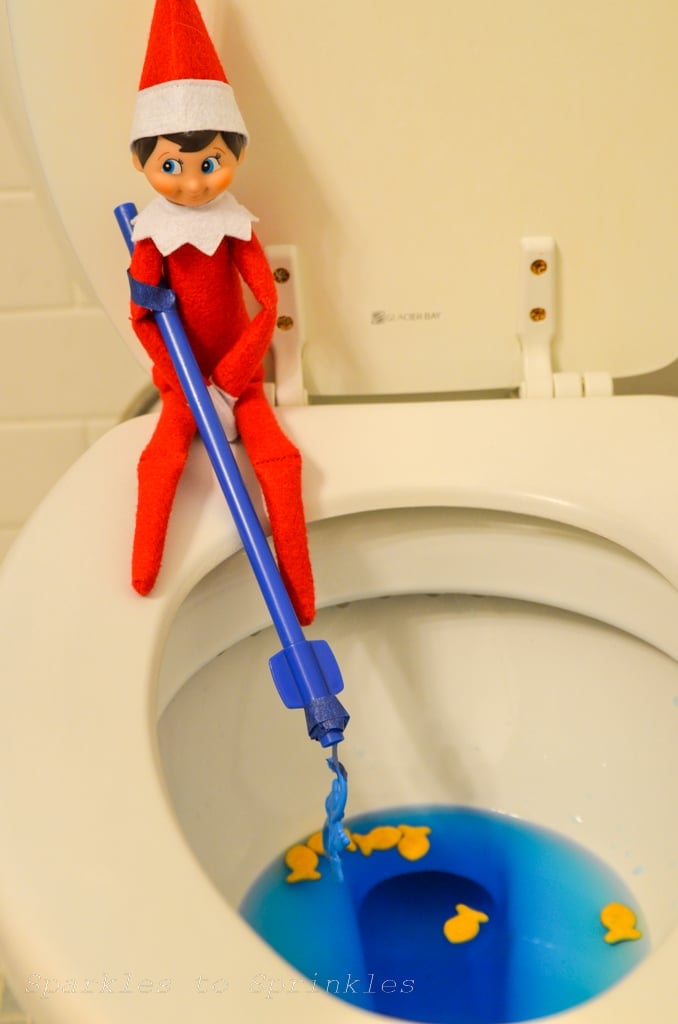 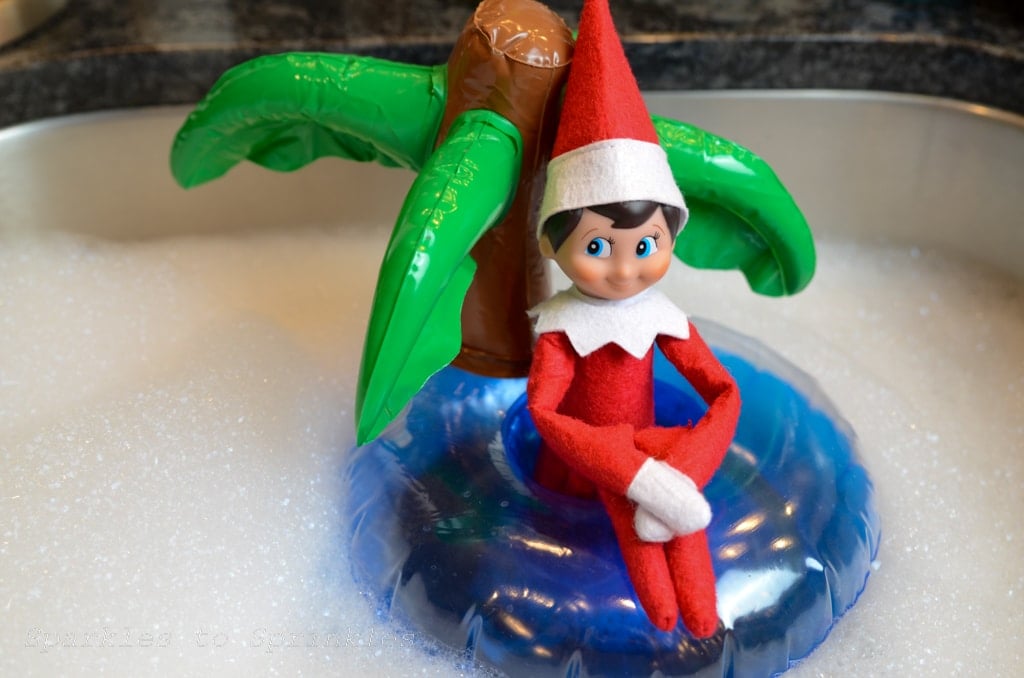 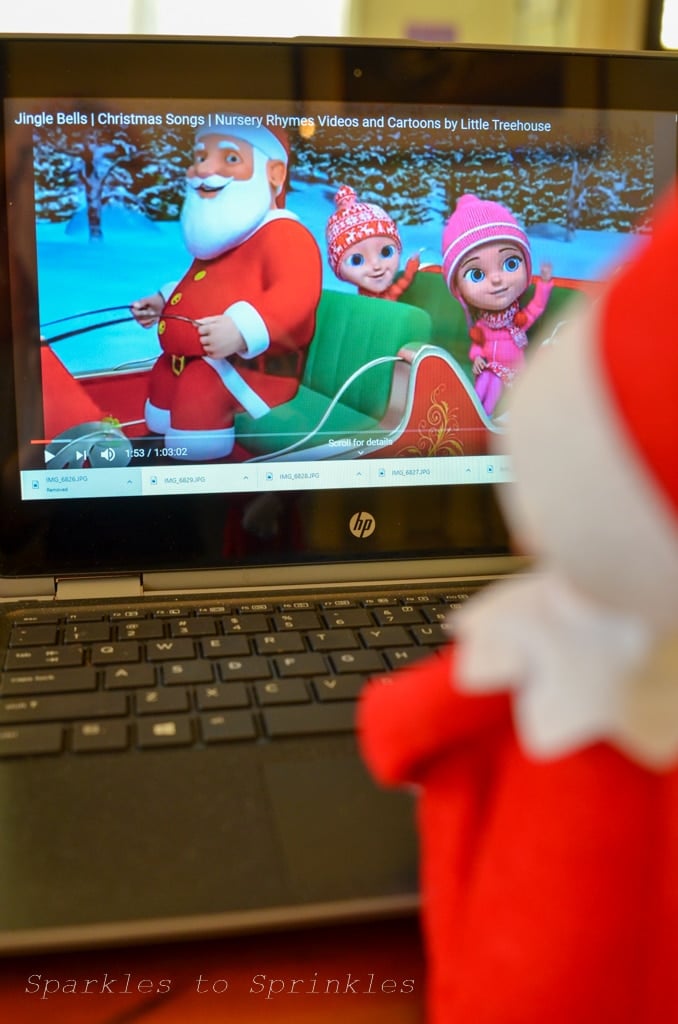 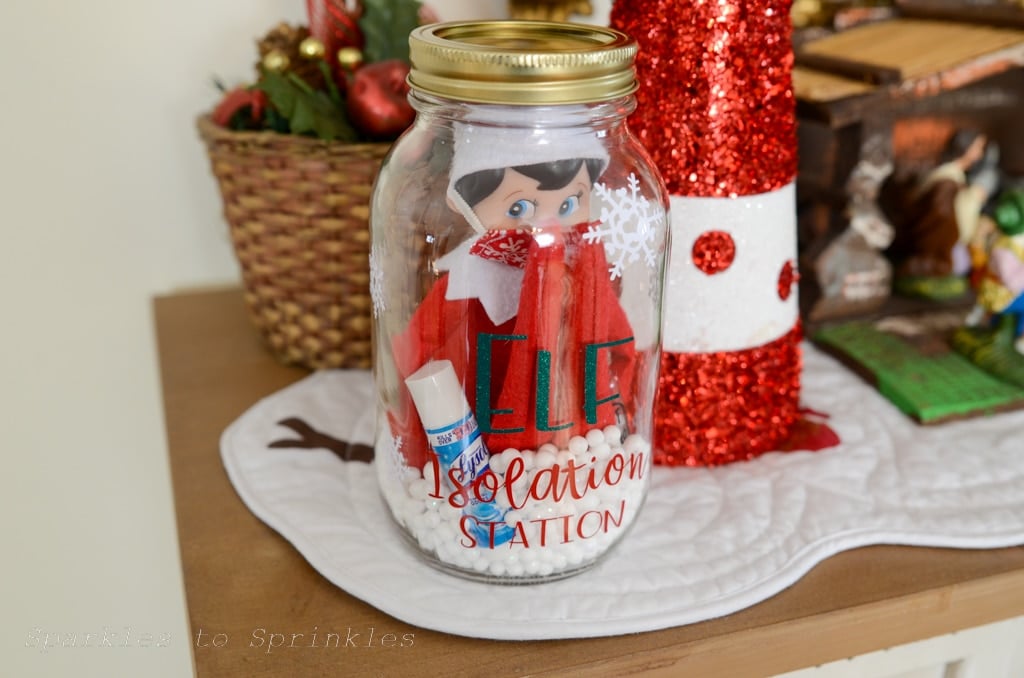