Do you ever just crave pie? I know I do! So I wanted to create a recipe that combines cinnamon rolls with a pie filling. It is genius and works well!

Step 1: Start by greasing your muffin pan. Then place the cinnamon roll in the pan pressing it down. To make a cup.

Step 2: Top cinnamon rolls with apple pie filling. I did cut down my apples a bit into smaller chunks.

Step 3: Bake in the oven as directed below in the recipe card. When the cups are done, drizzle on the cinnamon roll icing and dive in!

How to Know When Cinnamon Roll Cups Are Done

You will know when your cinnamon roll cups are done by when the cinnamon roll is cooked through. You will see the edges just starting to brown. You can also use a toothpick to test.

If it is no longer doughy the cups are done. You will remove and place on a cooling rack.

Could I Use A Different Pie Filling Flavor

Don’t have or like Apple pie filling? Go right ahead and use any pie filling to make these cinnamon roll dessert cups.

If you are serving a crowd feel free to do a mix and match style so you have a variety of flavors to serve up!

How to Store Leftovers

If you have leftovers let me say you are lucky! These cups disappeared so fast in my house.

The kids came running when they smelled that warm cinnamon apple aroma!

Store you cinnamon roll pie cups in the fridge if you have leftovers. They will store for 3-5 days, when stored properly.

You can eat cold from the fridge or place in a plate and reheat in the microwave for a fresh out of the oven flavor.

Can I Use Biscuits Instead

Feel free to reach for a biscuit dough in replace of cinnamon rolls. The cinnamon roll offers a nice richness but it can be switched.

You would make just the same and bake until the biscuit is done. As for topping you could make a homemade glaze to drizzle over the top.

Or skip toppings, or even use a caramel sauce to drizzle over for added flavor and sweetness.

Can I Use Homemade Apple Pie Filling

Go right ahead and use homemade pie filling if you have some on hand.

I love having canned pie filling on hand since we use it so much. It will add a tasty homemade spin on this easy dessert recipe. 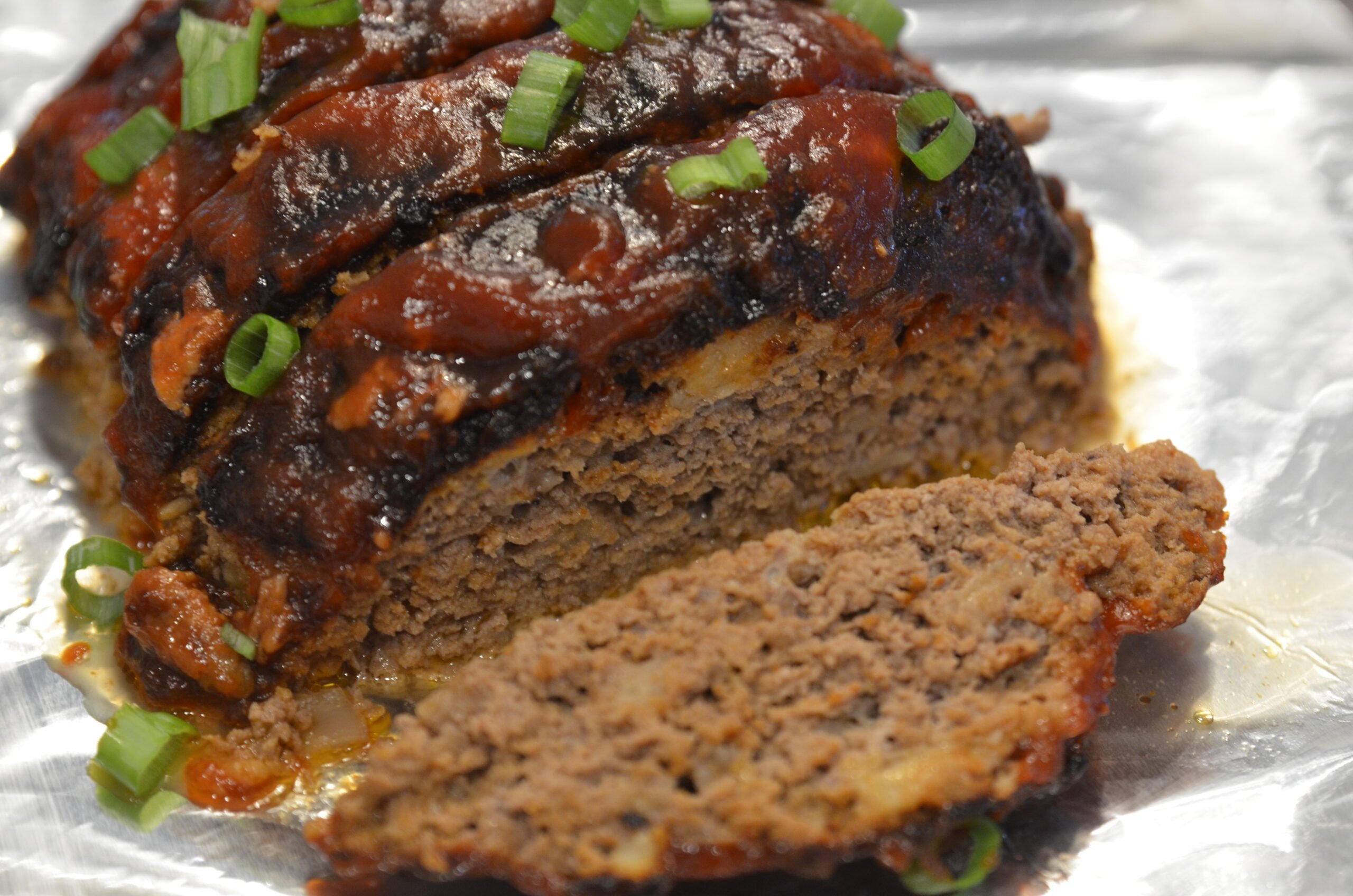 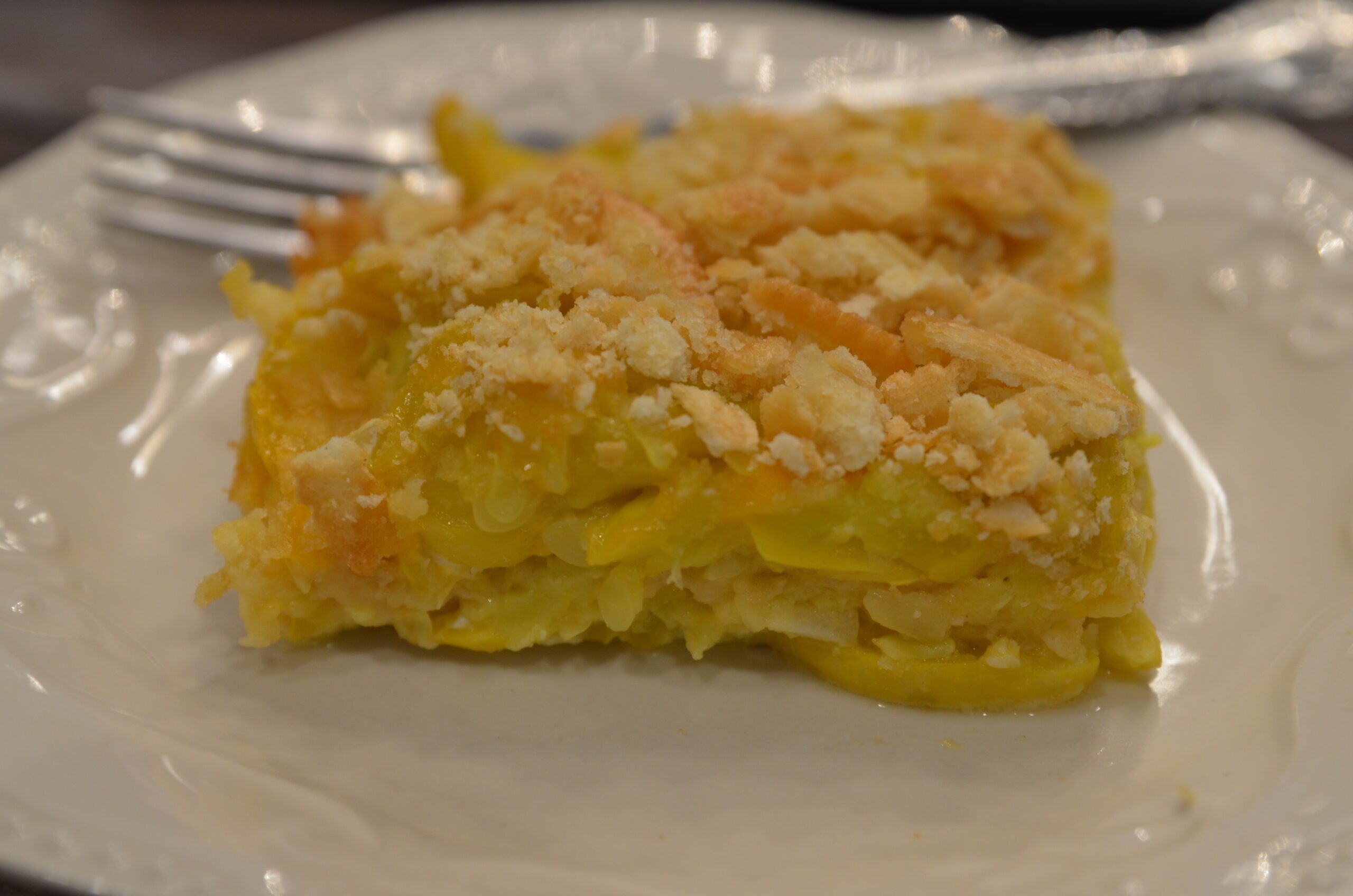