Disclosure: This post sponsored by KidzVuz but all opinions are my own. 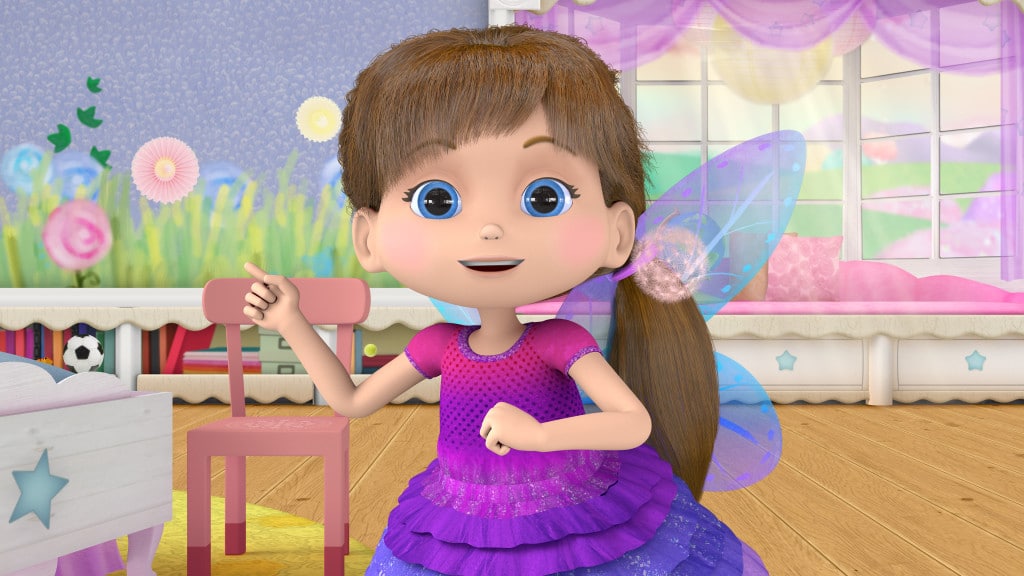 Produced by: Out of the Blue Enterprises

This new Amazon Original Series, “Wishenpoof” is an adorable new animated preschool series which revolves around a girl named Bianca, who solves life’s problems in her own creative ways because, with magic, or without, we all have the power to make good choices.  “Wishenpoof” will be available for Amazon Prime members beginning on August 14th.

I hope you already have your Amazon Prime membership if not, sign up now so you do not miss out.  (Prime members can enjoy binge-worthy TV shows including Amazon Original Series airing now such as the multi-Golden Globe-winning series Transparent, the hour-long drama Bosch, based on Michael Connelly’s best-selling books, the Roman Coppola and Jason Schwartzman comedy, Mozart in the Jungle, and the comedy created by and starring Rob Delaney and Sharon Horgan, Catastrophe, in addition to HBO favorites like The Sopranos, True Blood and Girls, and popular primetime series including 24, Downton Abbey, Extant, Falling Skies, Grimm, Hannibal, Justified, Orphan Black, Teen Wolf, The Americans, and Under the Dome. Prime members also have access to a collection of kids shows now airing including Amazon Original Series Annedroids, Gortimer Gibbon’s Life on Normal Street and the Annecy, Annie and multi-Emmy Award-winning Tumble Leaf, as well as popular shows from Nickelodeon and Nick Jr. including SpongeBob SquarePants, Dora the Explorer, Team Umizoomi, and Blue’s Clues.)

The perfect age group for this series is preschool but I can easily see children a bit younger or a bit older enjoying this series.

The series is different from anything currently on the air—with its expressive 3D character animation and the rich multi-layered, textured designs and environments—creating a vibrant, magical environment and featuring an amazing anthem in every episode.  There are very age appropriate lessons that will be learned in each episode.  I adore the innocence and good values of some of the lessons your children will learn with Bianca and her sweet Teddy Bear, Bob.  Believe in yourself, help your friends believe in themselves, speaking up to help someone and many more amazing lessons will be learned. 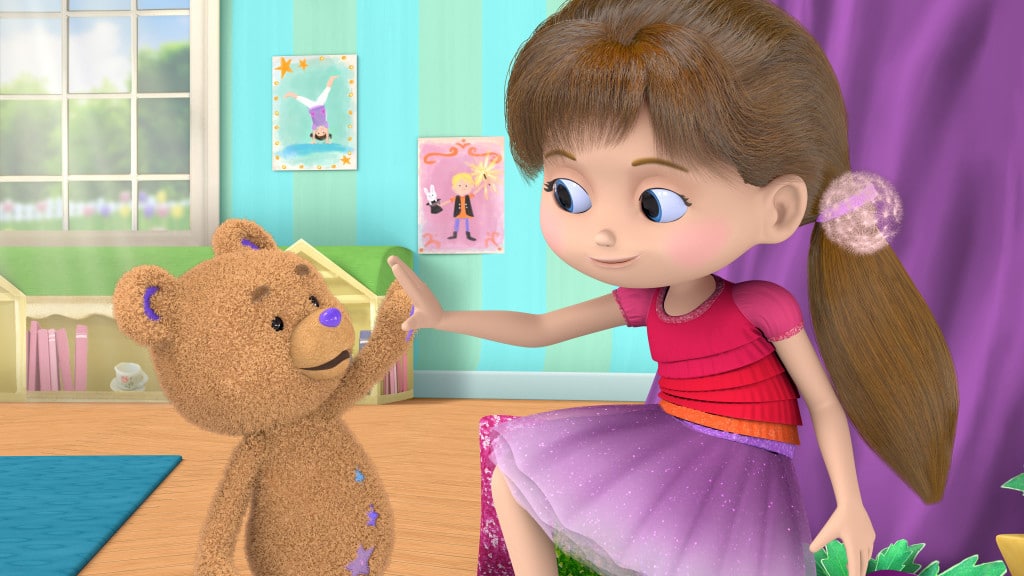 One Birthday, a huge surprise, I made a wish and then closed my eyes.  Would you believe my wishes came true.  I have wish magic, just like my mom too!  Wish, wish, wish, wishenpoof.  Making wishes, wishes come true.  This tune will be stuck in your head.  Its one of the many sweet little songs that are sung.

Overall thoughts of the series:

I love this series.  Bianca is just adorable. Bob, her Teddy Bear is just adorable!  The lessons learned in each show are sweet and just the right values I want to teach my children.  I love the 3D character animation, the vibrant colors, rainbows, mermaids, unicorns and future rock stars. 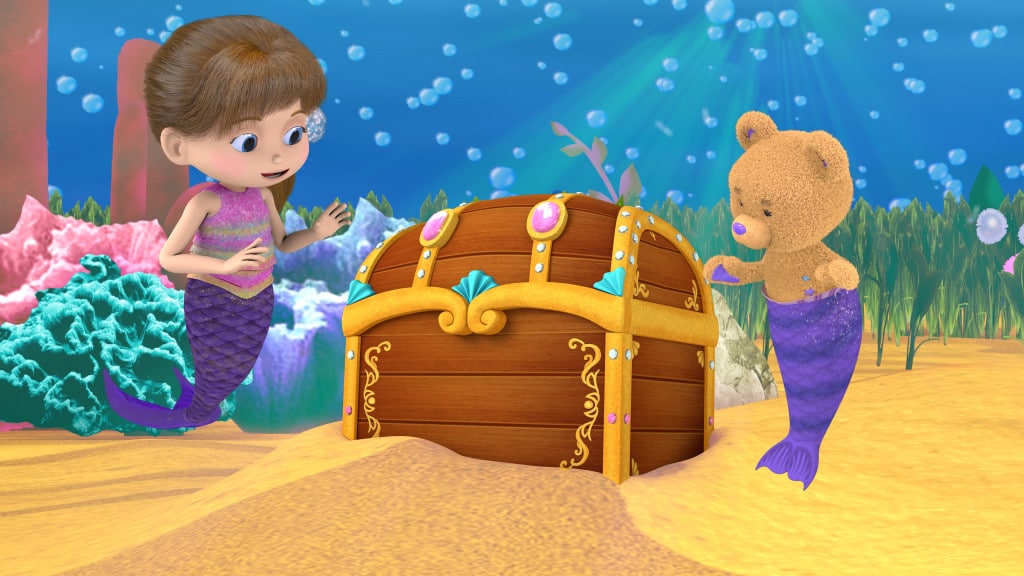