It’s Step-Dad vs. Dad – and Will Ferrell vs. Mark Wahlberg – in this rollicking holiday season family comedy about a mild-mannered radio executive who must take on the ultimate “dad-versary” when his wife’s motorcycle-riding, freewheeling, secret operative ex breezes back into town. It’s just one proud papa meeting another – what could possibly go wrong? But what is supposed to be a first get-to-know-you meeting turns into all-out warfare as the two polar opposites attempt to out-dad each other, with hilarious and disastrous results. The stakes keep rising – from puppies to ponies to Kobe – but can they both survive the rivalry? Step-dad Brad just wants to be there for his new family, but he has no idea just how much it’s going to take to win their hearts when “Daddy’s Home.”

The idea for the movie came years ago when Brian Burns (story by & screenplay) had recently gotten engaged to his wife.  This was a second marriage for his wife and she had children.  Brian was tucking in his 7 year old stepdaughter when she innocently asked him….”so now that you and Mommy are getting married, who will take me to the Daddy Daughter dance?”  and so the story began.

The chemistry between the cast was immediate when they walked in and sat down.  Mark and Will had a constant giggling going on, so much so that at one point Will had Mark cracking up.  It was pretty cute to watch their chemistry. 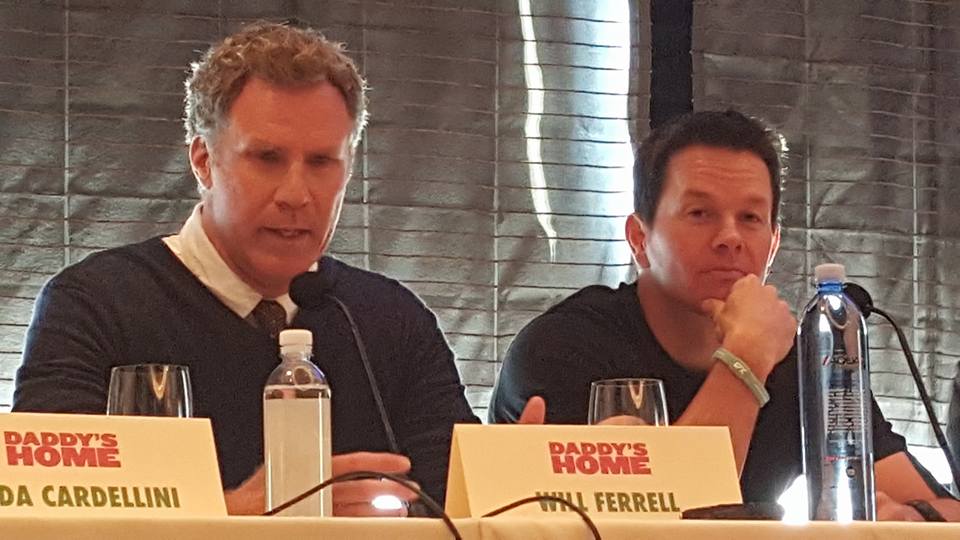 Will was asked how they decided who would play the part of Dusty and who would play the part of Brad.  The question already being a bit of a wise crack, Will followed suit.  “We are wrestled and I beat Mark, like 9 out of 10 times and even though Mark looks super fit, he is super weak.  And I think he has Epstein Barr, right? He literally falls asleep while arm wrestling so I thought, Oh well that’s perfect for Brad.”

The tone of the interview was all fun and Will has a very dry humor which seems to rub off on Mark.  We laughed the entire time! Mark was asked… “do you get something out of doing comedy that you don’t get from action films or dramas?”  Mark completely dry and straight faced…”No, next question.”  Giggle giggle giggle

Linda was asked how it was working with Will and Mark who have previously worked together.  She was nothing short of sweet and gracious and replied “who wouldn’t want to be in the middle of these two, they are great!”

Hannibal Burgess was a bundle of laughs as well, joking that he got the part in the movie because another actor was not available.  Truth be told, there could be no other actor to have done Griff justice quite like Hannibal.  He was my favorite character in the movie.

Make sure you read my review of this movie, which can be found HERE!

One last picture to share… the one that will be burned in my brain for the rest of my life.  😻 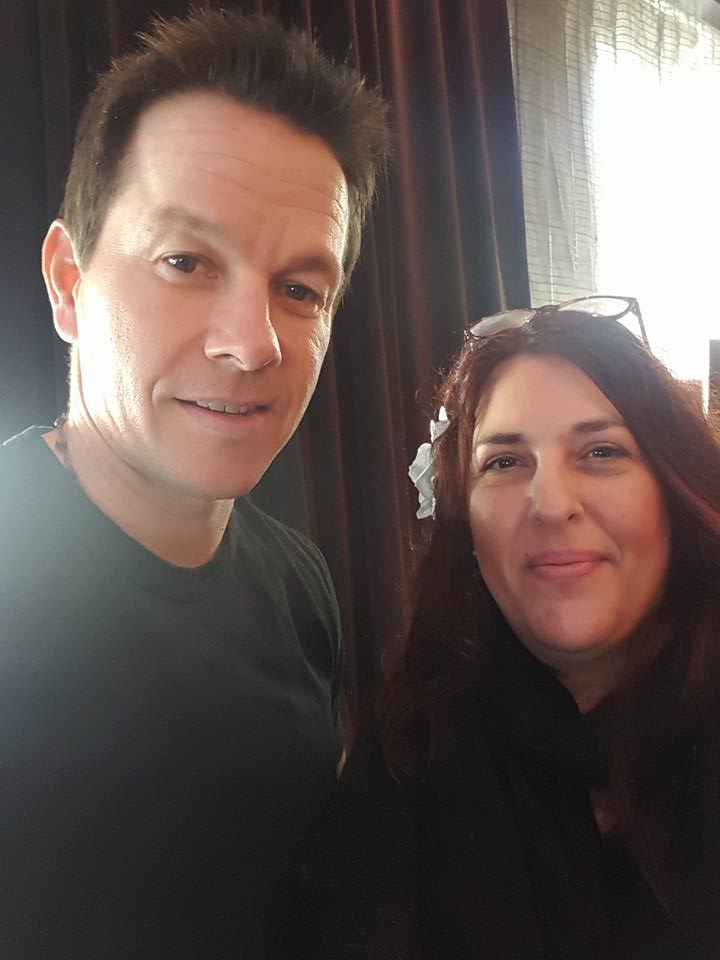 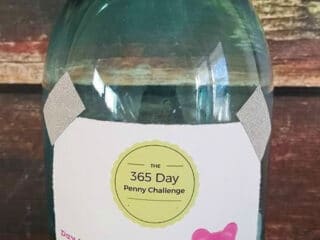